As its name suggests, Lakeview is section in the southeast corner of Mississaugathat runs along the shore of Lake Ontario south of the Queensway.  Its eastern boundary is Etobicoke Creek and its western edge is Cawthra Road and Seneca Avenue.

Lakeview was the location of the first airport in Canada; during the First World War, fighter pilots were trained here.  During the Second World War, a small munitions plant gave local women the chance to work and develop new skills, in true “Rosie the Riveter” tradition.

In 1962, the Lakeview Generating Station opened on the grounds of the old airport.  Famous for the four stacks, called The Four Sisters, the station was demolished in 2006.  This area of the waterfront is now the focus of a neighbourhood redevelopment plan in conjunction with the City of Mississauga and the Province of Ontario, who owns the land.

Residential housing in Lakeview neighbourhoods like Lakeview Heights, Orchard Heights and Applewood Acres, is quite varied, a mix of detached and semi-detached two-storey and bungalow homes on quiet, family-friendly streets.  Prices are fairly affordable, considering that many homes are on larger lots than one would find in Toronto.  Lots with older, original cottage-style homes along the waterfront are being bought up and replaced with luxurious custom-built estate homes.  There are also many condominium apartment building and townhouse complexes.

There are three secondary schools in Lakeview, and a new public school scheduled to open September, 2011 on Hartsdale Avenue will consolidate several older elementary schools, with student divided between the new one and Allan A. Martin Senior Public School.  There are several Montessori schools, as well as a Toronto French School on Meredith.  Bronte College, Star Academy and Mentor College are private schools within a short distance.

There are many lush parks in Lakeview.  The largest is Lakefront Promenade Park, which stretches for over 21 kms along the waterfront; as well as being a protected wetlands habitat, there are two marinas, picnic areas, boardwalks, cycling and hiking paths, a splash pad and eating establishments.  Cawthra Park features a community centre, arena, gymnasium, a sports field and outdoor track, with access to the pool in Cawthra Secondary School next door.   There are two nearby golf courses, the Toronto Golf Club, a private course, and Lakeview Golf Course in Port Credit.

Dixie Outlet Mall, at the corner of Dixie Road and the Queen Elizabeth Way, is the most popular destination in Toronto for bargain hunters.
Commuters will find easy access to Lakeshore Boulevard, The Queensway and the QEW, as well as service by Mississauga Transit, and GO buses service Lakeview, feeding into the Port Credit station of GO Train.  Major arterial roads include Cawthraand Dixie Roads.

Showing 56 properties out of 58 currently available on the market. 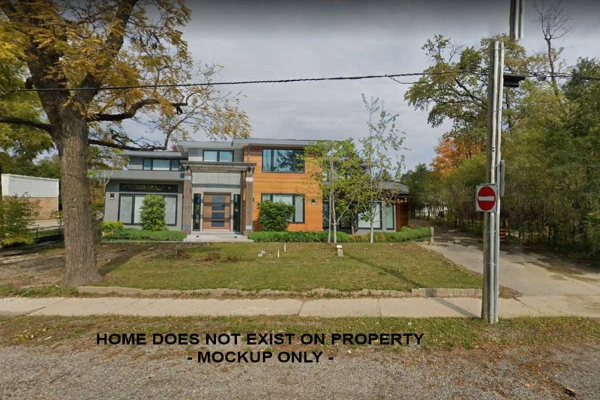 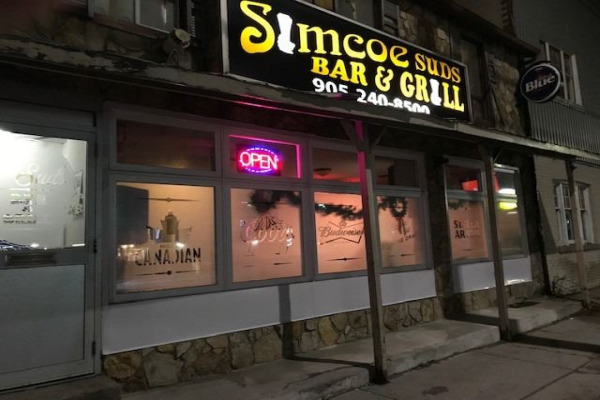 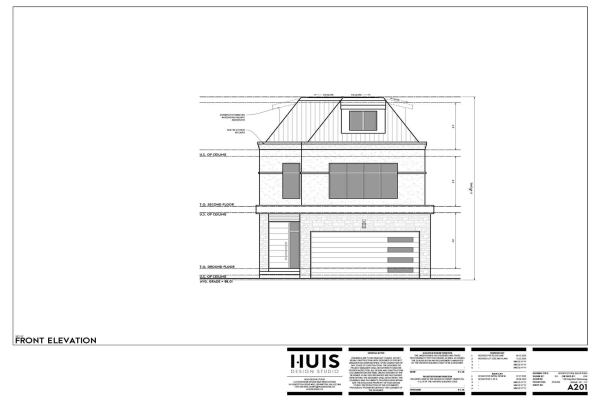 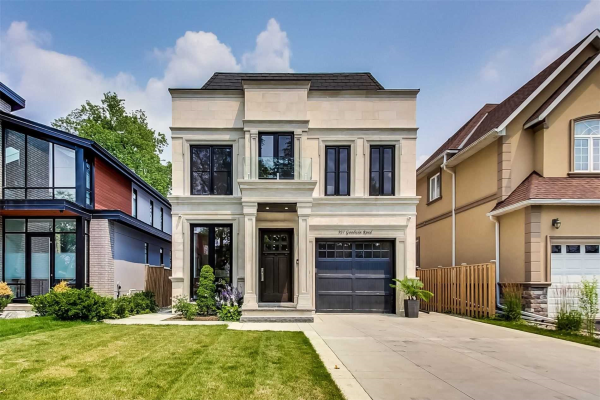 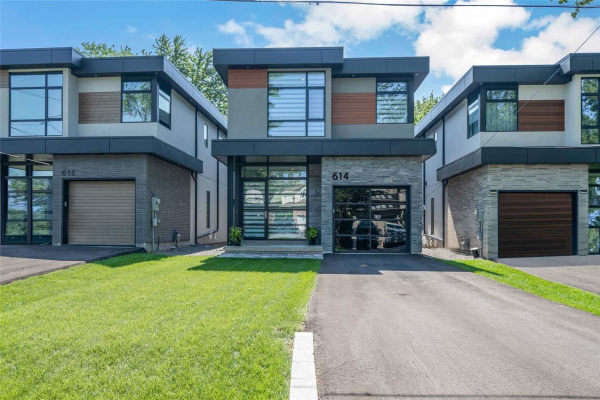